Visiting the South Rim of The Grand Canyon 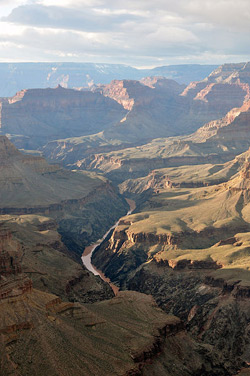 The Grand Canyon is the second most visited destination in America, and with good reason! Continue reading below to find out which National Park receives the most visitors annually. 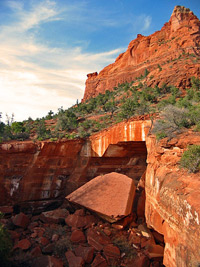 Parking your car at the Grand Canyon:

Also, during the summertime it can be difficult to find parking at the Grand Canyon. They now have a free trolly/bus that takes you in the park, and makes transportation easy.

If you are not a hiker, but you want to see what it’s like, you can hike down into the canyon about a mile, and then hike back up – you don’t have to hike all the way down. Be sure to bring water and light clothing, as it can be warm below the surface of the canyon, even in the winter months.

There are literally dozens and dozens of natural look-out points along the canyon rim. You really can’t go wrong, and each offers what feel like a better view than the last. Most visitors go to the southern rim of the canyon because it is closer to Phoenix. But, if you have time, and want to drive further north, you can visit the North Rim which is absolutely beautiful.

If you have extra time: Drive to Utah and see Bryce Canyon and Zion National Monument. Thought you should know that they are in the vicinity.

Let’s be fair: you can’t expect an affordable meal at The Grand Canyon. There are no fast-food restaurants in the park, and it’s miles to the nearest town. So, where should you go? One place we recommend is The Arizona Room which is at the South Rim and offers lunches in the $10-13 range which are actually quite good. On a recent visit, my family ate a huge club sandwich with sweet potato fries (and lots of them), a Arizona Room BBQ Sampler which consisted of ribs, pork, and chicken with French fry’s. We also tried the portobello mushroom sandwich and a very tasty pasta. For the five of us, we spent about $60 including tip.

There are other options: For a fancy night out (and I mean fancy), make a reservation long-in-advance to The El Tovar Dining Room.

Grand Canyon in Winter: Visiting the Grand Canyon in winter months can be a blast! A few years ago, my wife and I took a friend to The Grand Canyon during a February winter storm. There was a massive snowstorm arriving as we entered the park, and we experienced high winds, limited visibility, but had the park all to ourselves. Once we got over the initial chill of the experience, we quite enjoyed ourselves. We had our choice of ample parking opportunities, and got to experience a different side of the park that most people don’t see.

We got a reservation at the Best Western just outside of the gate at the park, and stayed one night. The park was virtually vacant (but surprisingly the hotel was quite busy). The winter months can be really exciting to visit the park: Throw snowballs off the edge of the canyon, take photos with snow covered trees, and get a different perspective. But, we also found that visibility was poor because a storm and thick fog were moving in. We were only able to see across to the North Rim once. We still had a blast, and I would totally recommend it! Average January high temperatures for the South Rim are 41° F while the average low is 18° F. It can change dramatically depending on conditions.

If I may add, the Best Western has internet. Most of the places to stay inside the park do not. 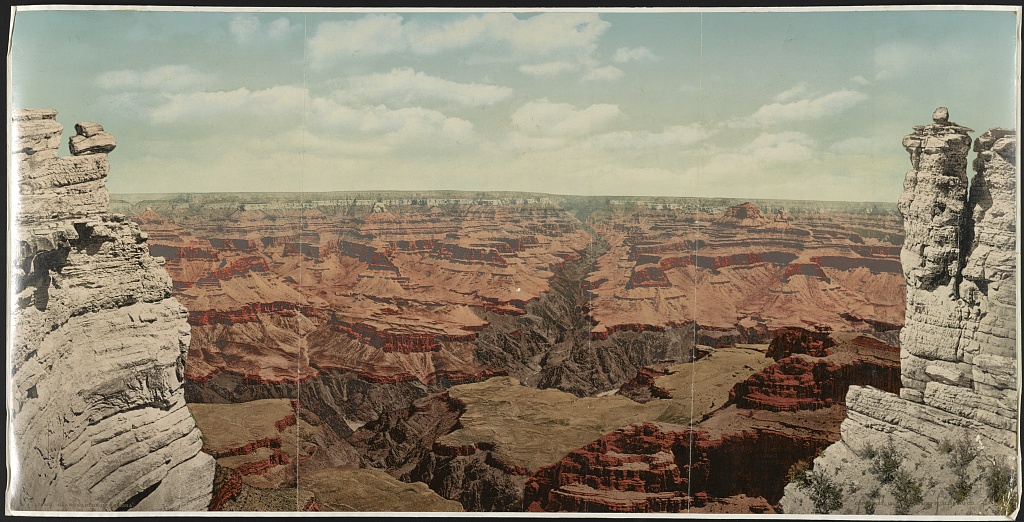 Grand Canyon in Spring: April and May are considered off-season, and there are less crowds during these months.

Grand Canyon in Summer: Despite what you’ve heard, most people do drive into the Park and find a parking space. On our most recent visit in July of 2012 we were able to find a parking spot about half the time, and when we did it was usually a 5 minute walk to the rim. Their are free bus rides throughout the park (usually in 10 minute intervals) during the busy seasons, and if you want, you can easily hop on and avoid the parking hassel. Temperatures are pleasant in the summer on the South Rim, and are typically 50° F to 85° F. If you hike below the rim, expect summer temperatures to exceed 100° F during the day.

Grand Canyon in Fall: Most of the trees around the park are evergreen, such as pinyon pine trees, and juniper woodland, as well as ponderosa pine at the higher elevations (6,500 feet to 8,200 feet). However, in some areas you will see some poplar and trees that show seasonal colors. During September and October, there are typically less crowds and the weather is beautiful.