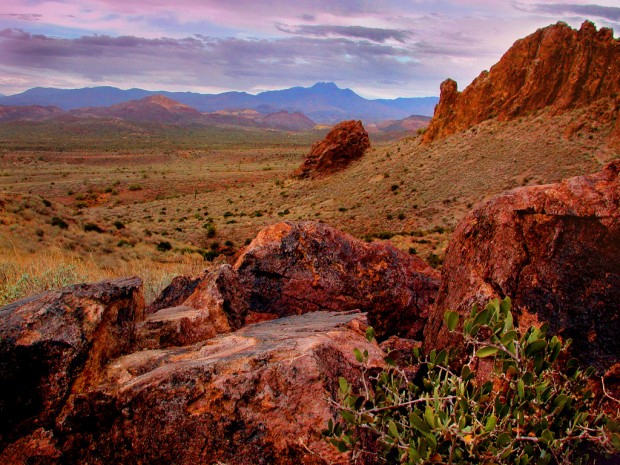 State Tree: The Palo Verde. Means “green stick” in Spanish. It blooms in April and May.

State Flower: Saguaro cactus. Blooms during May and June.