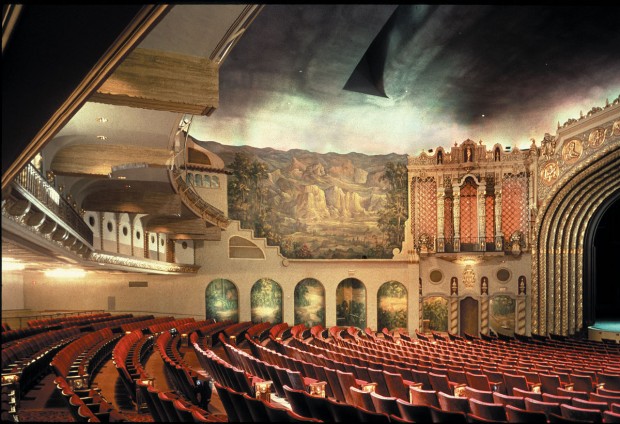 Phoenix is an exciting place for a night on the town, with numerous great restaurants, places to stay, and performing arts of all varieties. Here are all the culture and entertainment destinations listed among the Phoenix Points of Pride:

But that’s only a third of it! If you’re looking for a getaway, the Phoenix Points of Pride offers plenty in the great outdoors—and if you’re after more arts and culture, there’s several museums worth visiting.