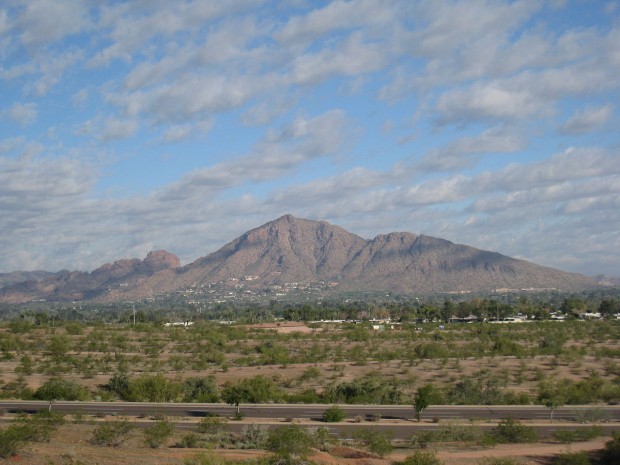 Phoenix is located on the edge of the Sonora Desert’s diverse natural habitat, and there’s plenty of places inside the city or just outside of it where you can encounter nature first-hand. Here are all the parks and gardens listed among the Phoenix Points of Pride:

But that’s only a third of it—if you prefer your sightseeing indoors, the Points of Pride also includes several museums and educational sites, as well as plenty of Phoenix entertainment.