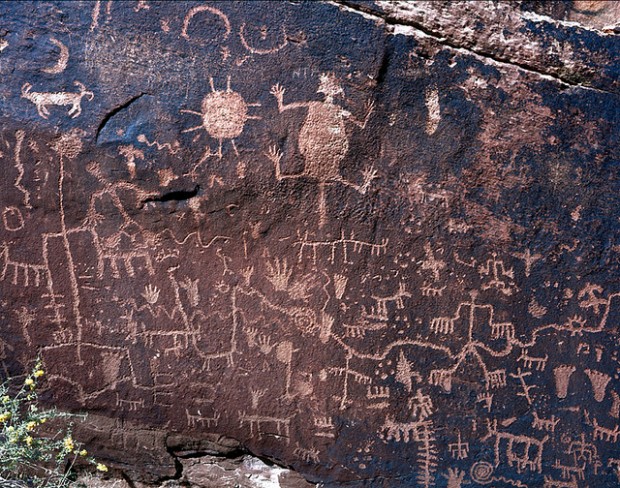 Arizona has a history stretching back to the dawn of civilization, and there are numerous institutions in Phoenix dedicated to keeping the memory of that past alive. Much of this history is preserved through the visual arts, another important tradition to the people of Phoenix. Here are all the museums and educational destinations listed among the Phoenix Points of Pride:

But that’s only a third of it—the Phoenix Points of Pride also includes all sorts of parks and gardens worth checking out, as well culture and entertainment galore.